A downloadable game for Windows, macOS, and Linux

Note: MOBAgility is more of a "Game Assistant" than your usual stand-alone AAA-like or even indie game. I recommend playing it as a warmup or while waiting for a friend to finish their game before you queue up with them in League of Legends, Dota 2, Starcraft 2 etc. It's value revolves primarily around it's functionality and not in high end graphics. You can play it for hours on end if you want to but this is NOT that kind of game.


Designed to sharpen your dodging skills for your favorite MOBA!

- Can practice dodging as many as 2.5 projectiles per second, making this a great warmup before ranked play

- A progress graph on the main menu to show your scores for your last 20 games at a particular difficulty, but scores are only recorded when the player touches one of three checkpoints

- Adjustable graphics settings on the main menu, but I recommend keeping the FPS at 60 and reducing the general graphics quality if game play is not smooth

In order to download this game you must purchase it at or above the minimum price of $3.99 USD. You will get access to the following files: 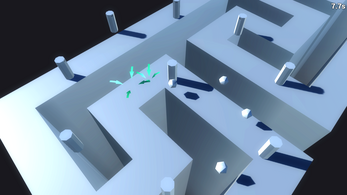 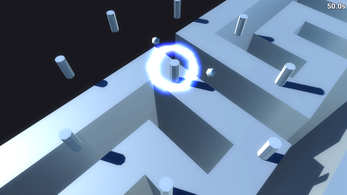 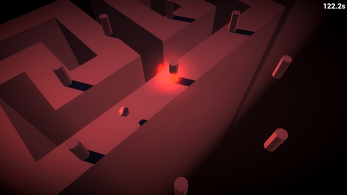 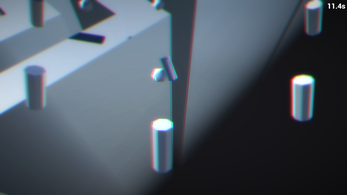 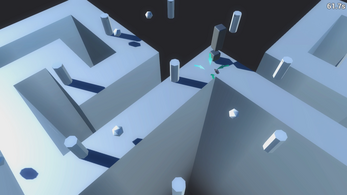 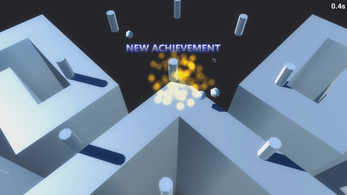 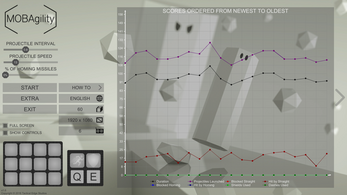 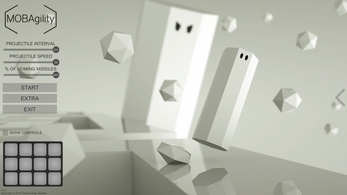